When I was pregnant and I told people that I was expecting a boy I was always warned that having boys will mean having to buy many pairs of trousers and shoes.

3 boys later and I am now realising that they were true!! With the two oldest being in school and football mad shoes are not lasting very long, am when I say not long, I mean a term of 6 weeks if I am lucky!

Luckily their feet don`t seem to grow very quickly but within a few days of having a new pair of shoes they look like they have been dragged through a hedge backwards.

I have tried anti-scuff and super-tough shoes but nothing seems to be able to withstand the pounding my boys give them!!

Because of how quickly they go through shoes I`ve tried from top of the range shoes like Clark`s and bargain bucket school shoes and everything in between. I now loathe having to pay out £30 for a shoe that will last if I`m lucky 6 weeks.

After having many conversations with the mum`s in the school playground I am worried that I am being judged as a bad mum for by buying shoes at the cheaper end of the price scale but I really can`t afford £60 every 6 weeks....who honestly can??? I`ve had mum`s look at me in disgust when I say I don`t buy Clark`s shoes each time and some who sympathise with me as they are in the same boat.

Has anyone found a robust shoe that can take a pounding that doesn`t cost the earth?? HELP!! 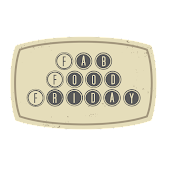 Thanks for stopping by!! I am a super busy mum to my 3 amazing sons. A is 7 1/2 yrs old, J is 4 1/4 years old and B has just turned 20 months. Join me on my weight loss journey as I try to hit my target weight. I`m a qualified Veterinary Nurse with 17 years experience, care of animals (and now kids) are my passion. I married my childhood sweetheart who is football mad which has rubbed off on my two eldest boys. 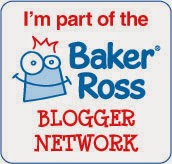 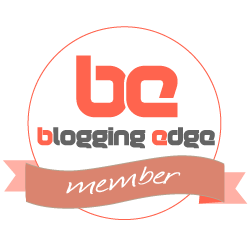 Mum to 3 young boys blogging about what they, life and hubby throw at me!!!! Reviews and giveaways galore. 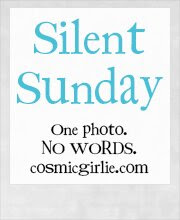